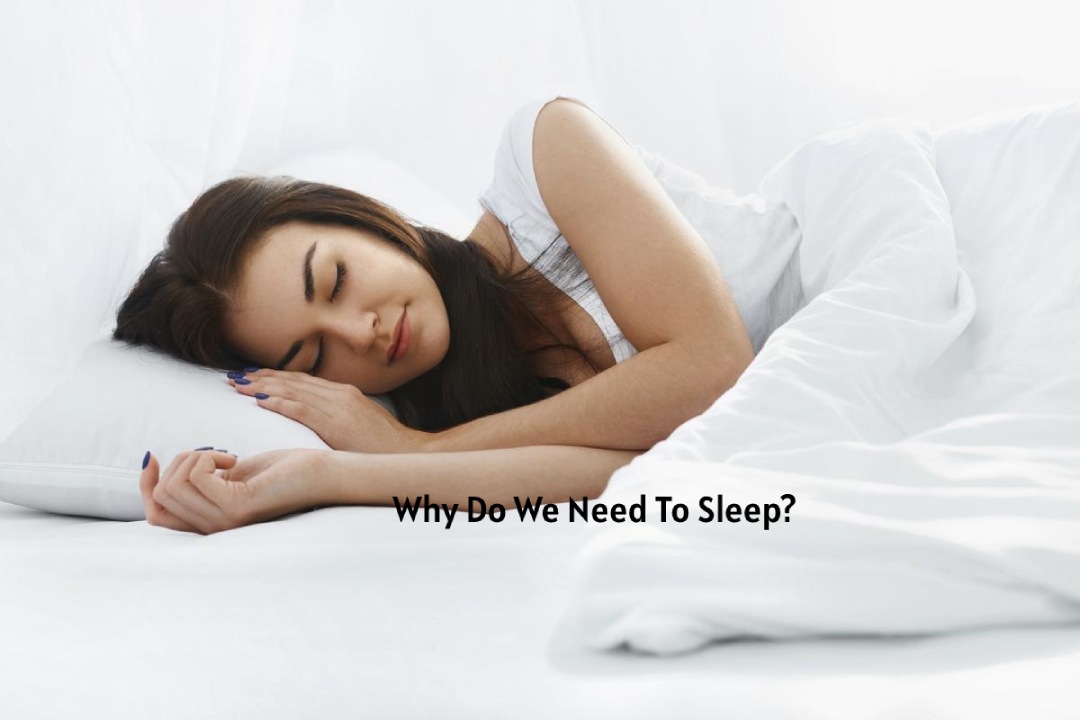 While we can refrain from our basic biological needs, such as eating, we can’t do the same with sleep for several days. At some point, no matter how much coffee we drink, we break down in front of sleep. But why do the rest of the animals and we sleep first?

At some point, we realized that sleep makes us in the best shape and who else is worse, and this fact leads us to ask why rest is necessary?

Then why do we sleep? a question that has puzzled scientists for centuries, forcing them to search it from different angles. Scientists have done many experiments, for example: what happens when humans and animals are deprived of sleep.

In other studies, they began to study sleep patterns in various organisms to see if the difference or similarity between species might reveal something about sleep functions. But, so far, despite decades of research and many discoveries on other aspects of sleep, the question remains: why sleep? It’s hard to answer.

The lack of a clear answer to a challenging question does not mean that scientific research wasted time. On the contrary, thanks to scientists. We now know more about sleep functions, and scientists have developed many promising theories to explain our need for sleep.

However, given the evidence they have gathered. It seems likely that there will be no single fully established theory. Instead, we will find four ideas that try to explain our need for sleep.

One of the oldest theories about sleep is called adaptation theory or evolutionary theory. Suggests that inactivity at night is an advantage that has kept organisms alive from possible harm.

The theory suggests that animals that we’re able to maintain their calmness and stillness during these periods of the day had an advantage over other animals that remained active.

These animals had no accidents during their inactivity at night. And this characteristic passed through the natural selection mechanism and succeeded in surviving without them. And this behavioural strategy evolved into what is assumed to be what we now know as sleep.

Although they may be less apparent to people living in communities with abundant food sources, one of the most vital factors in natural selection is competition and adequate energy resources.

Energy conservation theory suggests that the main function of rest is to reduce an individual’s energy demand and expenses during part of the day or night. Especially when there is less chance of finding nutrition.

Research has shown a marked decrease in energy metabolism during sleep (up to 10 per cent in humans and even more in other species).

For example, the ratio of both temperature and calorie demand is low during rest, compared to alertness. This evidence supports the assumption that one of the main tasks of rest is to help organisms conserve energy resources. Many scientists believe that this theory should be related to, and part of, the theory of inactivity.

Another description for why we rest is based on a long-standing belief that sleeping in some ways works to “restore” what is lost from the body while we are wide awake. It provides a chance for the body to repair and revitalize itself.

These ideas have gained support from empirical indications collected in human and animal studies in recent years. What is even more surprising is that after being completely deprived of rest. These animals lose all their immune function and die within a few weeks.

It also supports the results that many of the body’s main therapeutic functions such as muscle growth, tissue repair, protein synthesis. Growth hormone secretion occurs mainly, or only in some cases, during sleep.

Why is it Hard to Lose Weight in Accordance of Science?

Reasons Why Kimono Robes Are a Must-Have Accessory

Does Wearing a Bra Affect Health?