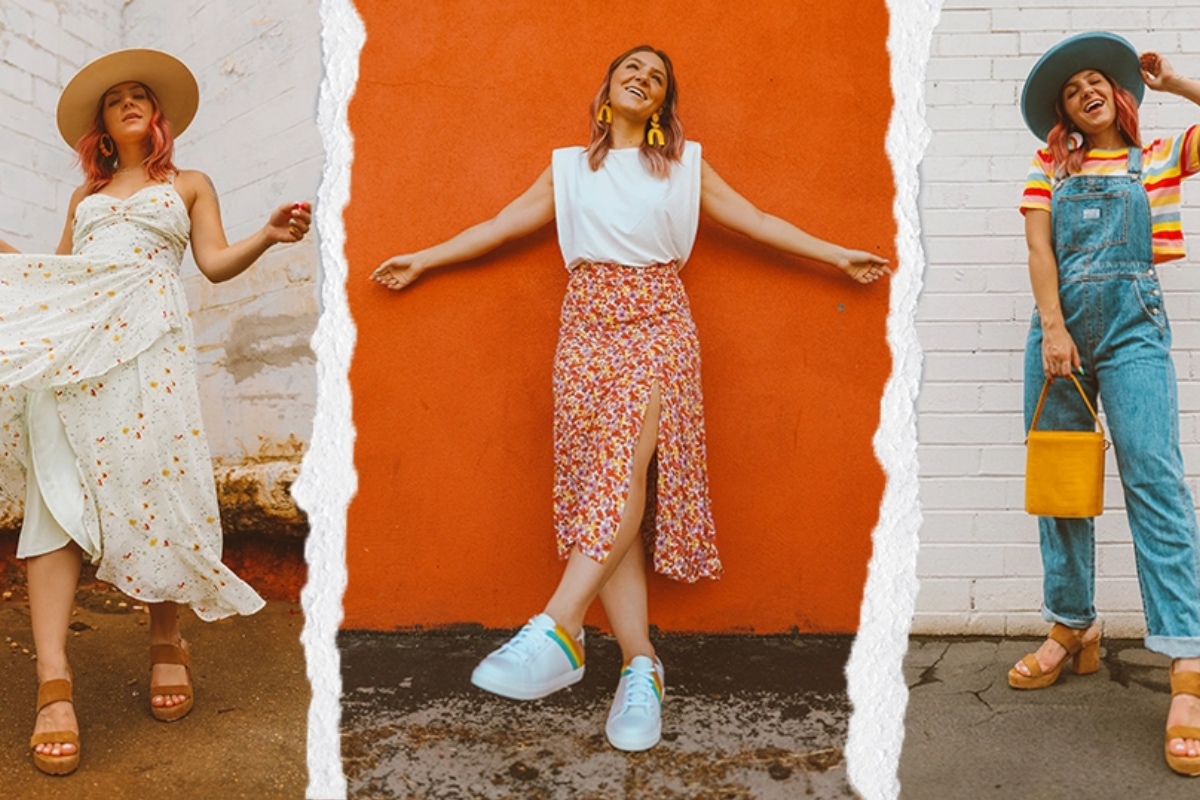 The 2000s are all about glamor and luxury. This is a pearlescent lip gloss and a Cosmopolitan cocktail. And also a time when there were no social networks, Sex and the City was shown on TV, and Tom Ford’s provocative advertising campaigns proudly shone from the glossy pages. The main it-girls of the era were Paris Hilton and Britney Spears, and the leading motto of the decade was Stop Being Poor. By the way, if you want to try yourself in the casino too, you can play free blackjack online.

And now, 20 years later, the fashion of that time has returned to our lives. True, not in its original form, but with adjustments. No one boasts of wealth, as before, does not strive for the perfect abs and size XS. In this article we will talk about the trends that are again popular.

Belts with a huge buckle

The belt rightfully bears the title of the main accessory of the season. Among the most relevant options is the one with a large buckle. And if the accessory is completely strewn with rhinestones, this is a 100% hit in the trend. Pay attention to how bold and at the same time glamorous belt looks on Jennifer Lopez.

In the late 2000s, all girls wore knitted leggings. So this trend seems to be back. And now you can wear leggings not only on your feet, but also on your hands. By the way, this is the case when the trend returned thanks to social networks, and not the catwalk. Fashion bloggers and influencers have long been plunged into nostalgia and pulled out an archive of the 2000s from the farthest shelf. Your time has come too. Feel free to wear leg warmers and pair them with miniskirts, crop tops and shirts.

Mini-mania is in full swing. It-girl and influencers do not hesitate to walk out explicit images, where the main “hero” is the skirt. Many are inspired by the ultramini Paris Hilton, who literally patented this trend 20 years ago.

Items with bold phrases simply adored the icons of the zero style. Take at least Paris Hilton, in whose wardrobe at that time there were dozens of options. Our favorites in this insane variety are Stop Being Desparate (yes, that Stop Being Poor T-shirt has been fake all along), Don’t Envy, and Queen of the Universe. In the 2010s, the fashion for such bright accents disappeared, and it was replaced by the “beige blogger” aesthetic and minimalism. But, as we already know, fashion is cyclical, and now, by 2022, fashion bloggers and influencers are again wearing clothes with ironic phrases.

To match the era of glamor, celebrities resorted to the most “luxurious” tricks. One of them is a chain-belt, which many wore instead of a belt. This accessory has always looked cool on Britney Spears and Christina Aguilera. And now this trend shows Dua Lipa in a modern interpretation.

The audacity of the 2000s was expressed not only in fashion, but also in the fact that the stars spent money right and left, not being afraid to go broke. For example, many people played in the casino.

When Is the Right Time to Buy a New Wardrobe?

6 Style Trends That are Making a Comeback

How to master the art of airbrush makeup application?

8 Natural Ways to Cleanse Your Body From Toxins