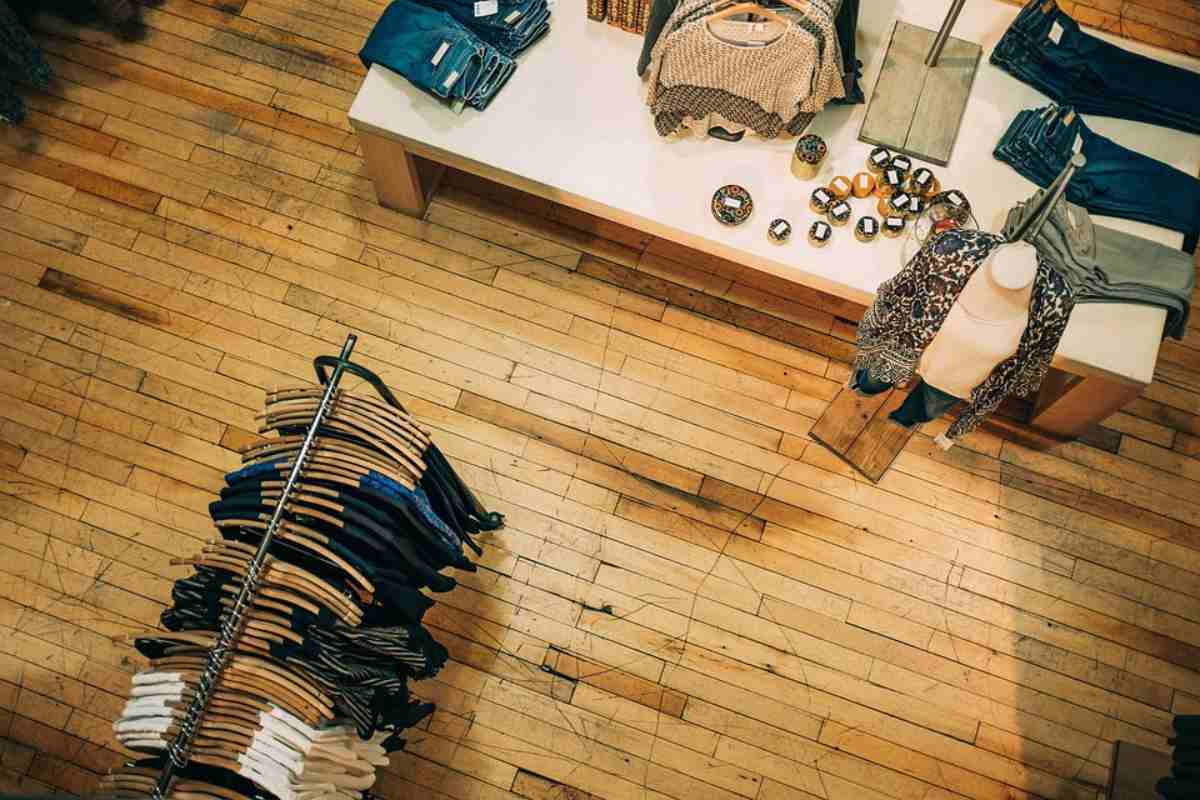 Male fashionistas are shopping what was traditionally thought to belong to women. The future of menswear is heading more toward the women’s side. A more common name to refer to this trend is unisex.  Generally, gender-neutral fashion comes as shapeless silhouettes or oversized garments. This fashion is worn by both sexes which make them appear physically similar.

Gender-neutral fashion makes dressing easier for all and gives more room for self-expression, which is the ultimate goal for genderless fashion. What makes unisex fashion more appealing are the new trends where the wearer is not constrained in any way.  Designs inspired by different traditions are a good choice to go for when looking for gender-neutral fashion.

The idea that skirts implied femininity and trousers were masculine are long gone. We are in a society where gender is becoming neutral and not binary anymore. In 2018, Off-White one of the prominent fashion brands came up with a collection that challenged the gender stereotype. Other designers have since then taken their spin on the gender neutrality movement. Certainly, challenging gender norms has become the trend.

Any label or outfit should be fair in coming up with your style. After all, fashion is about self-expression. Categories of menswear and womenswear stifle on individuality.  What one chooses to wear shows who we are or who one wants to be, and there should be no limitation to that. Fashion has the power to give people the freedom to express and give confidence in knowing their identity, by having the option of genderless fashion.

In the early 2000s, girls started borrowing what was known as boys’ fashion and it became a recurring fashion trend. This led to the emergence of fashion trends like the ‘boyfriend’s jackets’. Looking at the latest fashion trends, unisex fashion that does not discriminate against any gender is taking over. The new concept is rising fast as the younger generation seems more open-minded and not concerned about gender stereotypes.

Among the latest trendsetters in gender-neutral fashion is the jewelry industry. One of the top jewelers, Laguna Pearl launched the first gender-neutral pearl jewelry. The brand is known among celebrities and launched the jewelry due to requests by male Hollywood actors. Traditionally, pearls were predominantly for females, but the Laguna Pearl is meant for all genders. According to the company’s president, Leon Rbibo, they want to open the stylistic thoughts in people’s minds.  When people hear of freshwater pearls, they think of timeless and feminine but with the new approach, the jewelry is to be worn by all genders.

Some of the gender-neutral fashions include cuffed trousers, scarf tops, skinny jeans, oversized draped tops, embellished ponchos, and caps among others. Despite some brands still presenting women’s and men’s collections separately, a lot of trends are overlapping and fit both genders.

For a gender-neutral look, oversized tops are key. They hide a body shape so will hide the physical identity of your gender. An example is Hoodies with jeans. Hoodies are casual and comfy. Solid color with some loosely fitting jeans will give you a genderless look.

Other examples include loosely fitting blazers, a pair of overalls with a t-shirt, short sleeves over a baggy long-sleeve tee, caps, belts, suspenders, bow ties, and polo t-shirts.  We are in an era where consumer is willing to shop outside of their gender. The discussions on gender diversity are no longer limiting people in fashion. A genderless approach to fashion should cater to all consumer needs especially the young generation that are no longer entitled to traditional gender stereotypes.

To continuously create gender-neutral fashions, designers have to look past the traditional ways of defining an individual. Gender neutrality encompasses society going beyond the stereotype of identity and gender roles. The language should not be this is men and women section but rather the division should be based on clothes’ sizes. However, this depends on various factors like technology, brand values, consumer profiles, and the product itself.

For brands, to continue being at the top of the game, getting ready for new and more shoppers for genderless clothes should be the aim. Gender-neutral clothes might overtake most clothing in the future.

Reasons Why Kimono Robes Are a Must-Have Accessory

How to Choose the Perfect Sports Bra

Your Guide to 3 Different Types of Lingerie